The South Island of NZ is basically paradise, even for those of us traveling with celiac disease.

Within several hours of driving, you can do world class hiking, see some of the most stunning landscapes in the world, drink wine from one of the best wine regions in the Southern Hemisphere, and get your heart pumping in the world’s adventure capital.

In the bigger cities, there is a thriving community of restaurants that cater to those of us who need to eat gluten free. From gluten free fish and chips, to tacos, to Indian food, to Pizza, you can find it in New Zealand.

You can find more tips for traveling in NZ with celiac disease on my Gluten Free New Zealand page.

Here is a recap of my three week New Zealand adventure.

Don’t miss my crazy detailed 2 week New Zealand itinerary to help you plan your trip with the best places to go and things to do, best places to stay, and where to find safe gluten free food.

We did a big 3 week roadtrip loop around the South Island of New Zealand. Here were some of the most amazing places that you should try to hit on your New Zealand trip.

If you love hiking and being in the mountains, Mt Cook National Park is for you.

Bright blue water and the most photogenic church in the world – what’s not to love?

Pristine sandy beaches and tropical vibes at the Northern tip of the South Island.

A picturesque drive down the West Coast with stunning vistas and must-stop viewpoints all along the way.

In the running for the most stunning landscapes I’ve seen in my life alongside Patagonia. Don’t miss the Kayak tour!

Perfect for adrenaline junkies and gluten free foodies! (Why not both?)

Traveling with Celiac Disease in NZ

The first thing you should know about traveling in NZ with celiac disease is that you will likely need to cook a lot of meals yourself – which I actually enjoy because it’s cheap, and eliminates the risk of getting sick on vacation. More on that below.

In general, I found that traveling with celiac disease in New Zealand was relatively easy compared to some other places I’ve been (looking at you, Gerrmany). Here’s why:

However, outside of bigger towns and cities, I would not expect to find many celiac-safe gluten free restaurant options. Luckily, many of the accommodations we looked at and ultimately stayed at had kitchen facilities.

I would recommend stopping at “The Warehouse” (basically, a department store like Walmart or Target in the US) to grab new pots, pans, dishes, and glasses to avoid cross-contamination with the ones that your accommodations provide. We spent $45 (USD) on them in our first few days, and used them countless times right up until our last day.

The only places I ate out were in Wanaka, Queenstown, and on a brief stop in Christchurch. The other 90% of meals were cooked ourselves, which saves considerably on food costs, and also eliminates the risk of getting sick on vacation.

There are three main supermarkets that I came across in New Zealand: New World, FreshChoice, and Countdown. Each one had a gluten free section, gluten free labeling on the shelves (a tag that called out “gluten free”), and helpful staff. I will say that the selection of gluten free products and snacks varied by store – stores in bigger towns and cities had much better selections.

Here are my favorite gluten free foods I found in NZ.

Gluten Free Alcohol for Celiacs on the South Island of NZ

It’s vacation! You deserve to relax and enjoy some drinks while you take in everything that NZ has to offer. Here’s what I found in terms of gluten free booze.

Wine is gluten free, with a few minor exceptions.

New Zealand is known for Sauvignon Blanc, which you can find pretty much everywhere. It’s worth exploring some of the wineries between Wanaka and Queenstown (We loved Wet Jacket Wines, particularly their Gewurztraminer), and then up in Marlborogh, NZ’s primary wine-producing region. Stop at Forrest Wines for a gluten free cheese plate safe for celiacs (tell them you have celiac disease and they will take care of you), and Wairau River for some of the best Sauv Blanc that we found.

It comes in 6 packs made of cardboard, and I found it at all major supermarkets and liquor stores I stopped at in New Zealand. They make beer that is not gluten free, so make extra sure you are grabbing the right one.

They started making gluten free beer after their beer-loving founder was diagnosed with coeliac disease, and found it really hard to get his hands on gluten free beer. So he made his own out of sorghum, buckwheat, and corn.

As you might already know, I’m a cider lover. I used to love beer, then I was diagnosed with celiac disease, and turned to cider to scratch that itch.

In NZ, the cider industry is a little bit behind the US.

Here in the US you have seen hard cider elevated to a level that is approaching mainstream relevance, with a lot of bars in cities across the country starting to stock at least one cider. New Zealand’s Cider industry is akin to what cider in the US looked like 5 years ago – you’ll find a bunch of “Angry Orchard-esque” ciders that are sweet, albeit drinkable, but you’re not seeing as much cider innovation as we are seeing here in the US.

I tried all four of their classic ciders (Moutere Apple, Moutere Pear, Elderflower, and Boysenberry) along with a few of their “reserve” ciders, and they were all fantastic. Really. We had some bad cider on this trip, and every single one from Peckham’s was phenomenal. The Boysenberry was our favorite, and ranks among the best ciders I’ve ever had. We brought as much home as we could fit in our checked bags.

Some other gluten free cider brands to try:

When I started planning a trip to New Zealand, I booked a flight before I had done any research at all on a flight deal from Scott’s Cheap Flights. More on that below in “Finding Cheap Flights to NZ.”

Originally, I had thought that 3 weeks would be plenty of time to see both of New Zealand’s islands. I booked a flight into Auckland (the Northern tip of the North Island) and out of Queenstown, (Southern South Island). No problem right?

As I dove into full planning mode, I realized how wrong I was. New Zealand is BIG.

I decided that we would need to focus on one island, and we chose the South Island because of its diverse landscapes and reputations for being one of the best destinations for outdoor enthusiasts like us.

Full disclosure – our itinerary includes A LOT of driving. You will need to rent a car or campervan. The reason for the amount of driving is that both the Northern tip and Southern tip (ish), or Abel Tasman and Milford Sound, were on both of our “Must-do” lists. So we made it happen!

Here is our three week itinerary.

What Did My 3 Week Trip to New Zealand Cost?

Per day, excluding flights, we spent $132 per person. That’s a good number to use to budget for your trip. Here is the breakdown of those costs. Before that, a few notes: 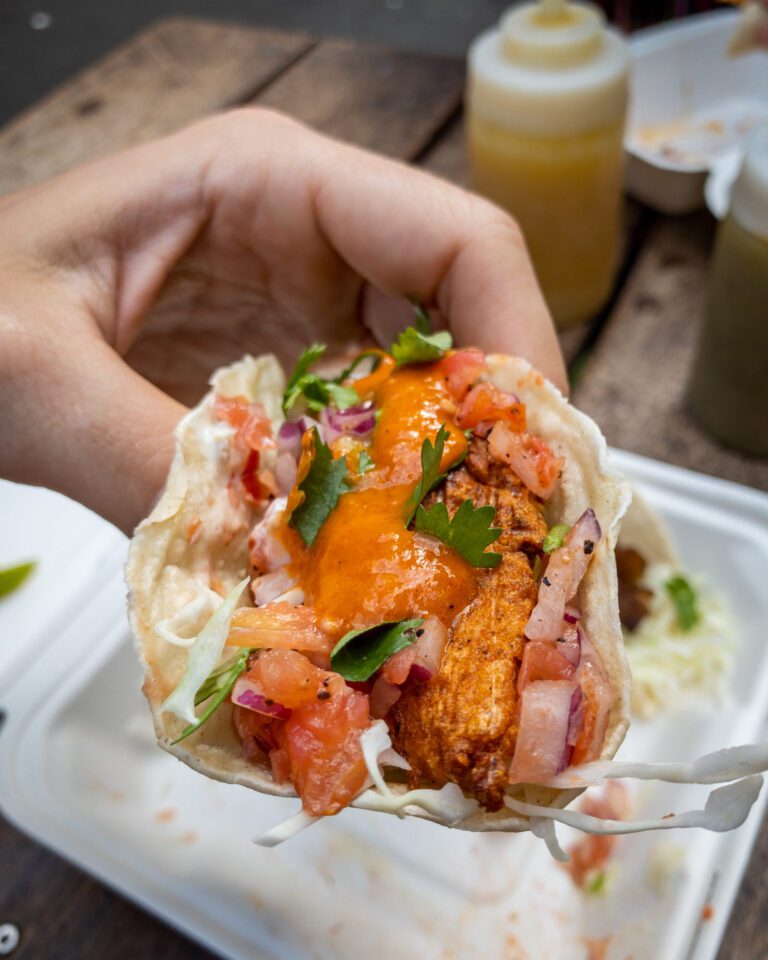 The South Island of New Zealand, with the exception of Queenstown and Wanaka, was not the most Celiac-friendly place I’ve ever been, particularly in terms of finding gluten free restaurants. I ended up cooking for myself for 90% of the three week trip, and luckily New Zealand makes gluten free grocery shopping a breeze. However,… 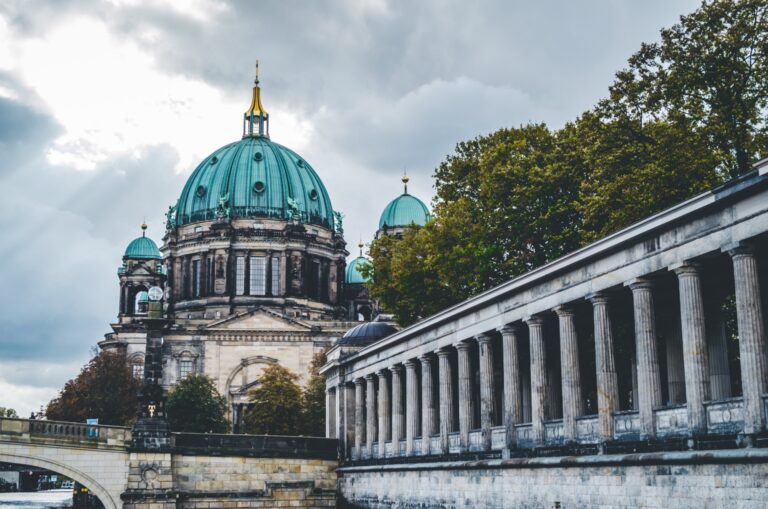 When I first started thinking about how I was going to eat gluten free in Berlin, I was a little concerned. German food is not known for being particularly celiac friendly. After my gluten free Berlin adventure, I realized that most big cities will have a variety of gluten free options – it’s just a… 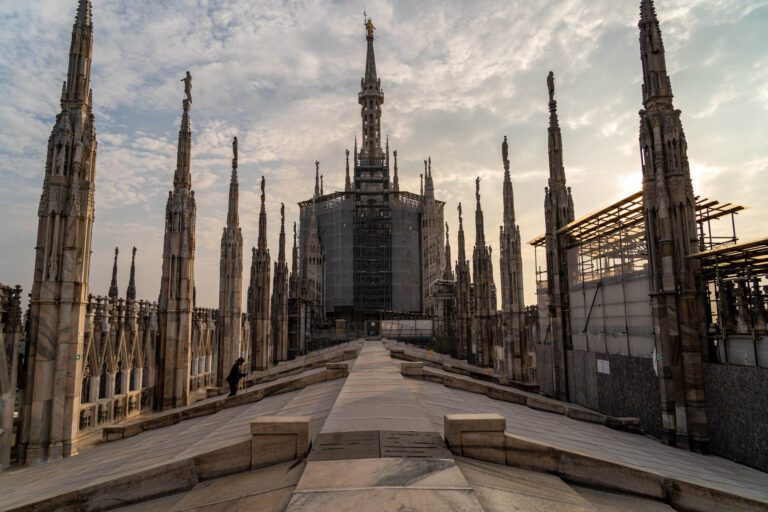 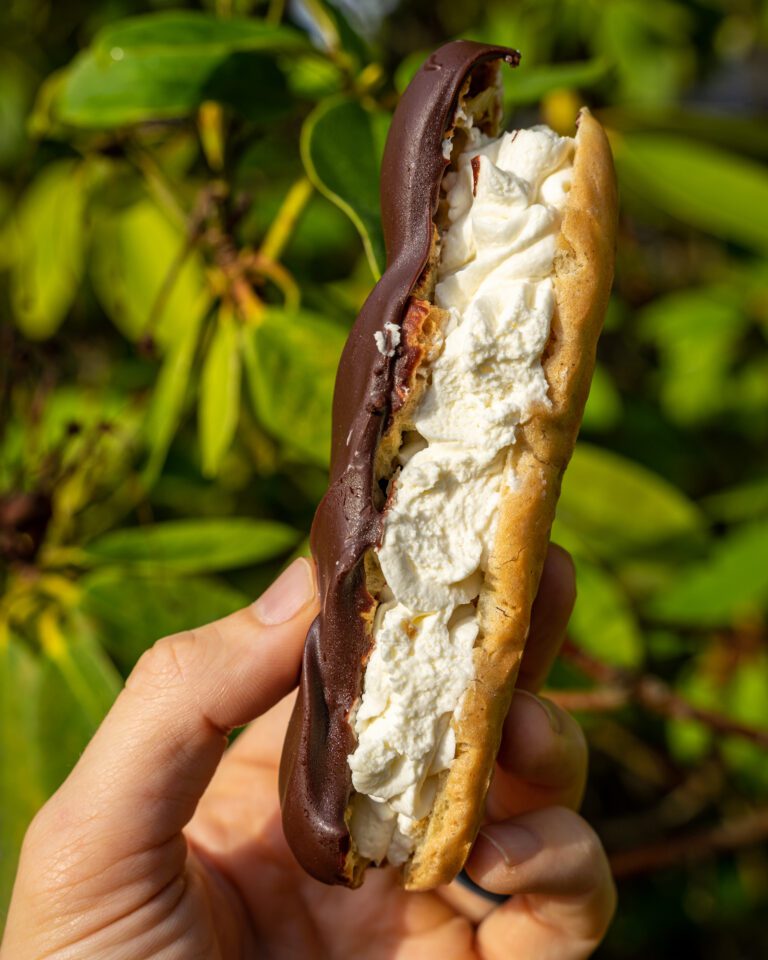 I was diagnosed with Celiac Disease in Seattle way back in 2009, when the only gluten free bread you found at the store was in the freezer, and you had to order gluten free pasta online. Lucky for all of us who need to eat gluten free, things have changed in the past decade. Now,… 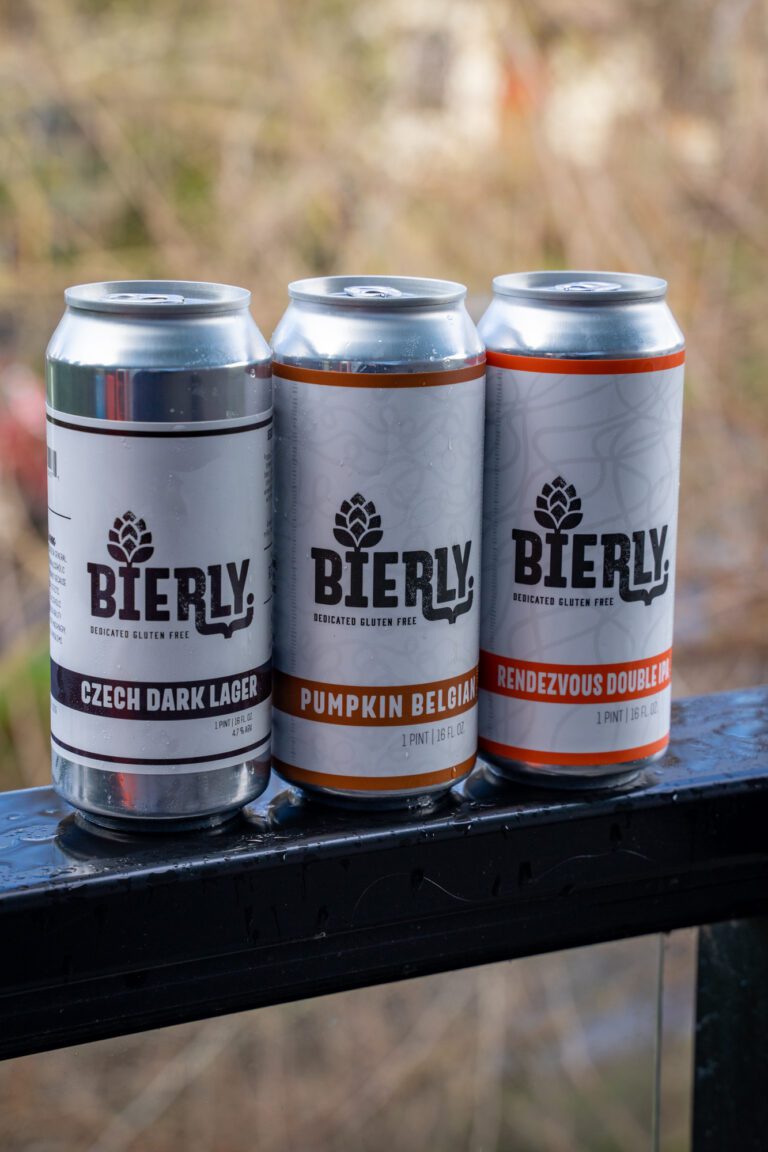 For whatever reason – and I’d love to talk to anyone who has an opinion or theory on what exactly that reason is – Oregon is a mecca for gluten free beer. I’m not talking about gluten-reduced beer, which I don’t drink and I think people with Celiac Disease should avoid at all costs. I’m… 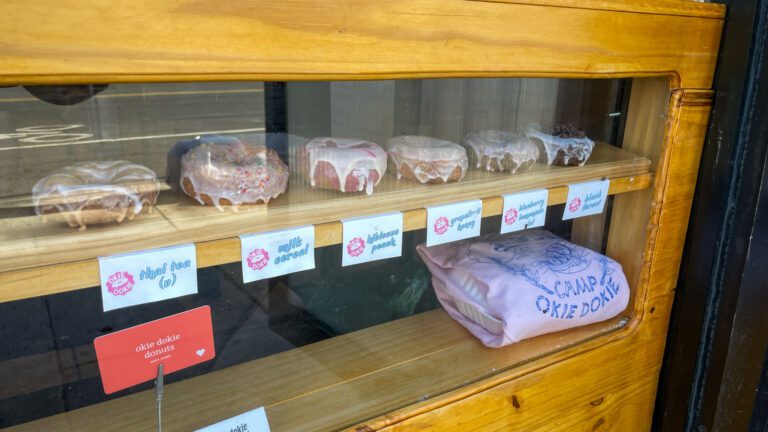 I, Matt, found myself in Philadelphia as part of my first trip to the east coast outside of NYC, and was unsure of just what kind of gluten free scene awaited me in Philly. Would it be stellar, like the incredible gluten free scene in New York City? Or underwhelming, like I found eating gluten…